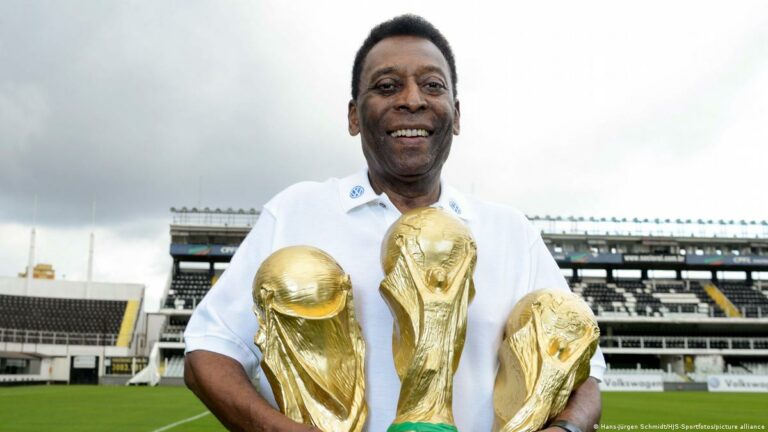 BRAZIL: Pele, a Brazilan football legend, arguably the greatest player ever, has died at the age of 82. Pele has been credited with scoring a world record 1,281 goals in 1,363 appearances during a 21-year career, BBC reported. He was the only player to win the World Cup three times, 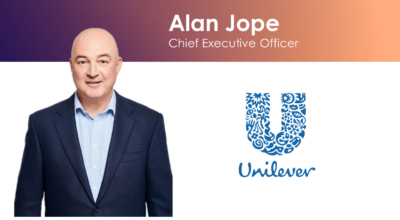 Unilever CEO to step down end 2023

LONDON, (AFP) –Alan Jope, chief executive of Unilever, will retire his role at the end of 2023, the British consumer 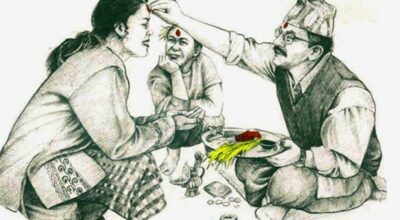 “Navaratri Parba” or the nine-night festival of Bada Dashain, the greatest festival of the Hindus of Nepal, begins today. The 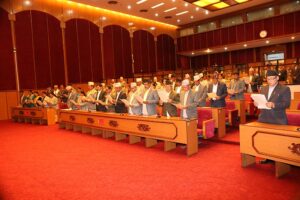 The National Assembly today unanimously passed two bills along with amendment. The bills passed by the upper house f the

BRAZIL: Pele, a Brazilan football legend, arguably the greatest player ever, has died at

India ready to work together with Nepal government

Kathmandu, The Indian government has made it clear that it would work together with