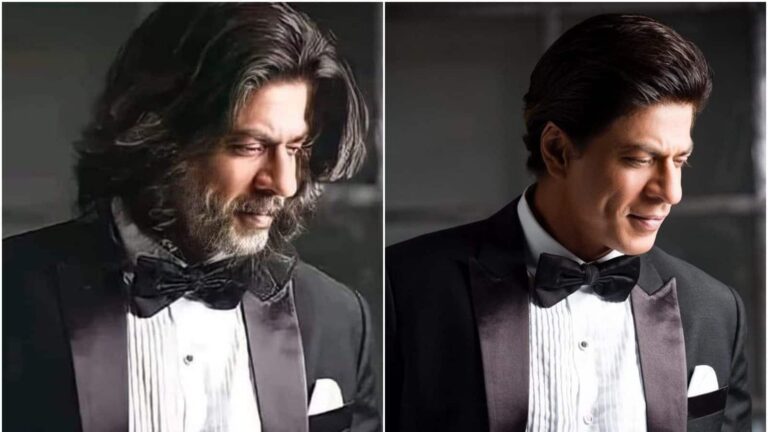 Shah Rukh Khan gets relief from Supreme Court in 2017…

The Supreme Court on Monday granted relief to Shah Rukh Khan as it upheld Gujarat High Court which quashed the case against him related to the 2017 stampede in Vadodara Railway Station. A bench of Justice Ajay Rastogi and Justice CT Ravikumar rejected the plea filed by a complainant against 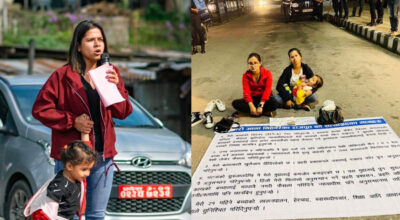 The High Court, Janakpur, has ordered to conduct DNA test of the child of Niharika Rajput of Jaleshwor in Mahottari 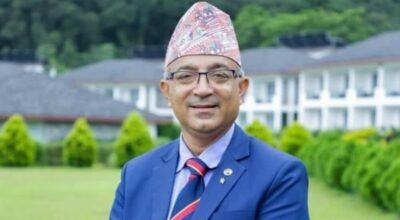 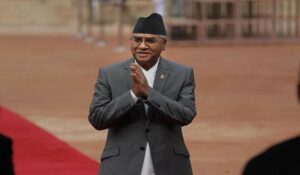 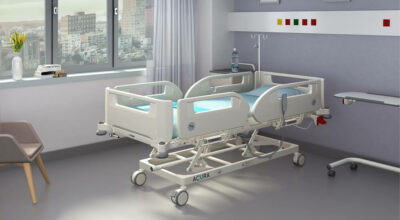 A community school in Tulsipur sub-metropolis-4 of Dang has established a four-bed health centre targeting the school students. The Gurujajur 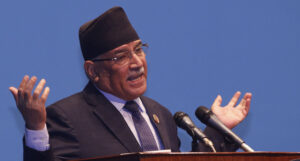 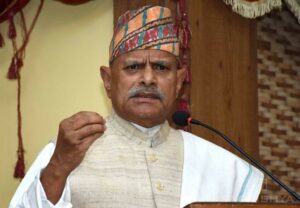 Former President Dr Ram Baran Yadav has said the country won’t be prosperous until its citizens were educated. In a

Unilever CEO to step down end 2023

LONDON, (AFP) -Alan Jope, chief executive of Unilever, will retire his role at the

License of contractor companies blacklisted for three times must be…

An avalanche has occurred at the base camp of Mt Manaslu in Gorkha district.

Over a thousand infected with dengue, 32 dead